Vaidyaratnam P S Varier who completed his studies in Ayurveda in ‘Gurukula’ system established Arya Vaidya Samajam in 1902 and convened a conclave of major Ayurveda practitioners from all three provinces of present day Kerala in 1903. Arya Vaidya Samajam was formed in the meeting. Though it was decided to establish an Arya Vaidya Padasala in 1909 and a committee was formed in 1912 towards this end, nothing materialized. Vaidyaratnam P S Varier moved forward non chalantly and tried to collect and raise capital for the project where also many of the offers remained just as that and the amount that could be collected was INR 5000. The money was deposited in Bank in the name of Arya Vaidya Samajam..

A branch of Arya Vaidya Sala started functioning at Kozhikode in 1916 and adjacent to it Arya Vaidya Padasala was established in 1917. The dream of a visionary fructified on 14th January 1917 with the inauguration of the Padasala by His Excellency the Zamorin of Kozhikode in a meeting precided over by Kochunnithamburan of Kochi. The Ayurveda Padasala was shifted to Kottakkal in 1924.

The State of Kerala saw a surge of new initiatives during the tenure of Chief Minister Sri. C. Achutha Menon. His Camaraderie with Dr. P.K. Warrier resulted on the formation of Kerala Ayurvedic Studies & Research Society in 1975 which took over the College and its assets on 1st April 1976. The vision behind the formation was to promote Ayurveda studies and research in collaboration with other institutions and Universities both in India and abroad. 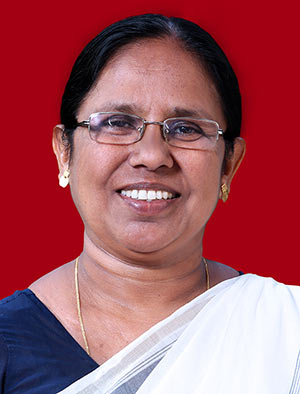 Minister for Health and Social Justice of Kerala, Chairperson of KASRS 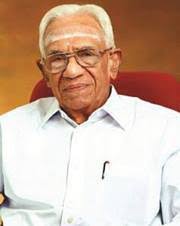 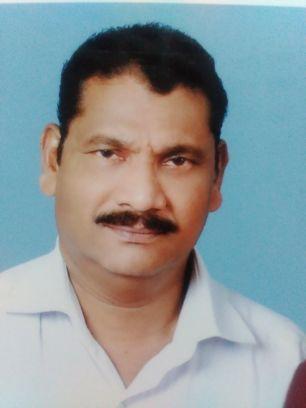 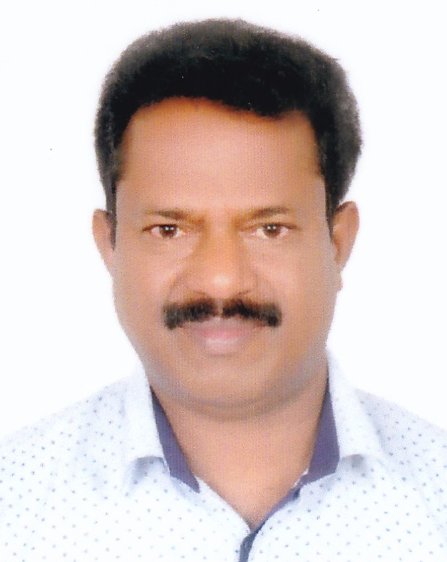