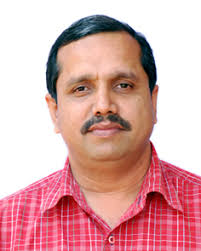 In 1972, the Ayurveda College, Kottakkal was affiliated to the University of Calicut and a new course, Bachelor of Ayurvedic Medicine (B.A.M), was started. The B.A.M course had duration of 5 years followed by internship training for six months. The minimum qualification required for admission to the B.A.M. course was a pass in pre-degree with Physics, Chemistry and Biology as main subjects.

From 2010 onwards, new admissions in UG & PG courses are conducted with the affiliation of  KUHS (Kerala University of Health Sciences).